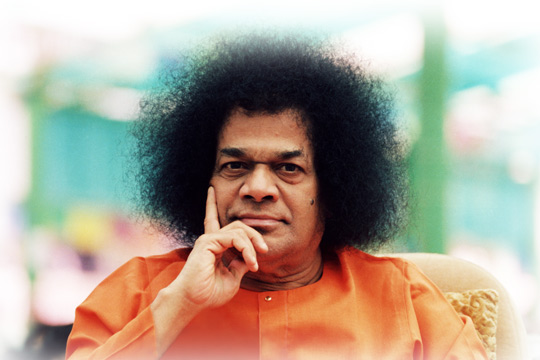 The Om Mani Padme Hung Retreat is a recitation retreat where participants gather to recite the six syllable mantra OM MANI PADME HUNG, which is the heart mantra of Bodhisattva Avalokiteshvara (Guan Yin). This event is usually organised annually by many Buddhist organisations around the world, with the common goal of reciting and offering 100 million Om Mani Padme Hung mantras for universal peace and for the benefit of all sentient beings.