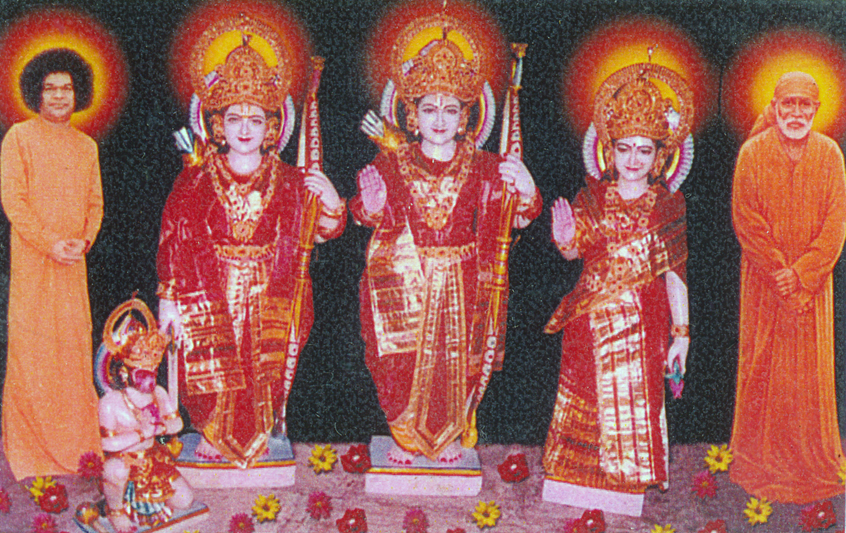 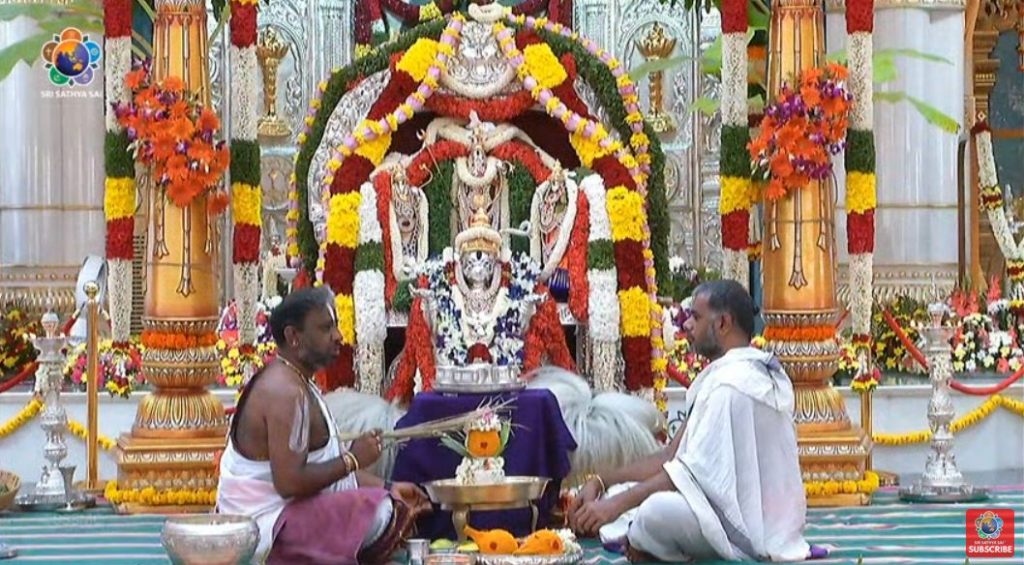 The Ramayana is a guidebook on ideal relations between mother and children, between husband and wife, between brothers, between ruler and the people, between master and servants and many other human relationships. Rama showed compassion to dying eagle Jatayu, which fought with Ravana when he was carrying Sita away to Lanka and Rama gave refuge to Vibhishana, even against fears expressed by Lakshmana. These are examples of Rama’s supreme benevolence and magnanimity towards anyone who revered Him or sought His protection. Rama declared to Lakshmana: “Anyone who comes to Me in a spirit of surrender, whoever he might be, is Mine and I am his. I shall give him asylum. This is My vow.” Rama was a man pledged to one word, to one wife and to a single arrow. Devotees should install Rama in their hearts and celebrate Ramanavami for achieving Atmic bliss. Going through the epic Ramayana, they should reach the state of “Atma-Rama” (oneness with Universal Spirit). In such a state there is no Ahamkara (ego-sense)! 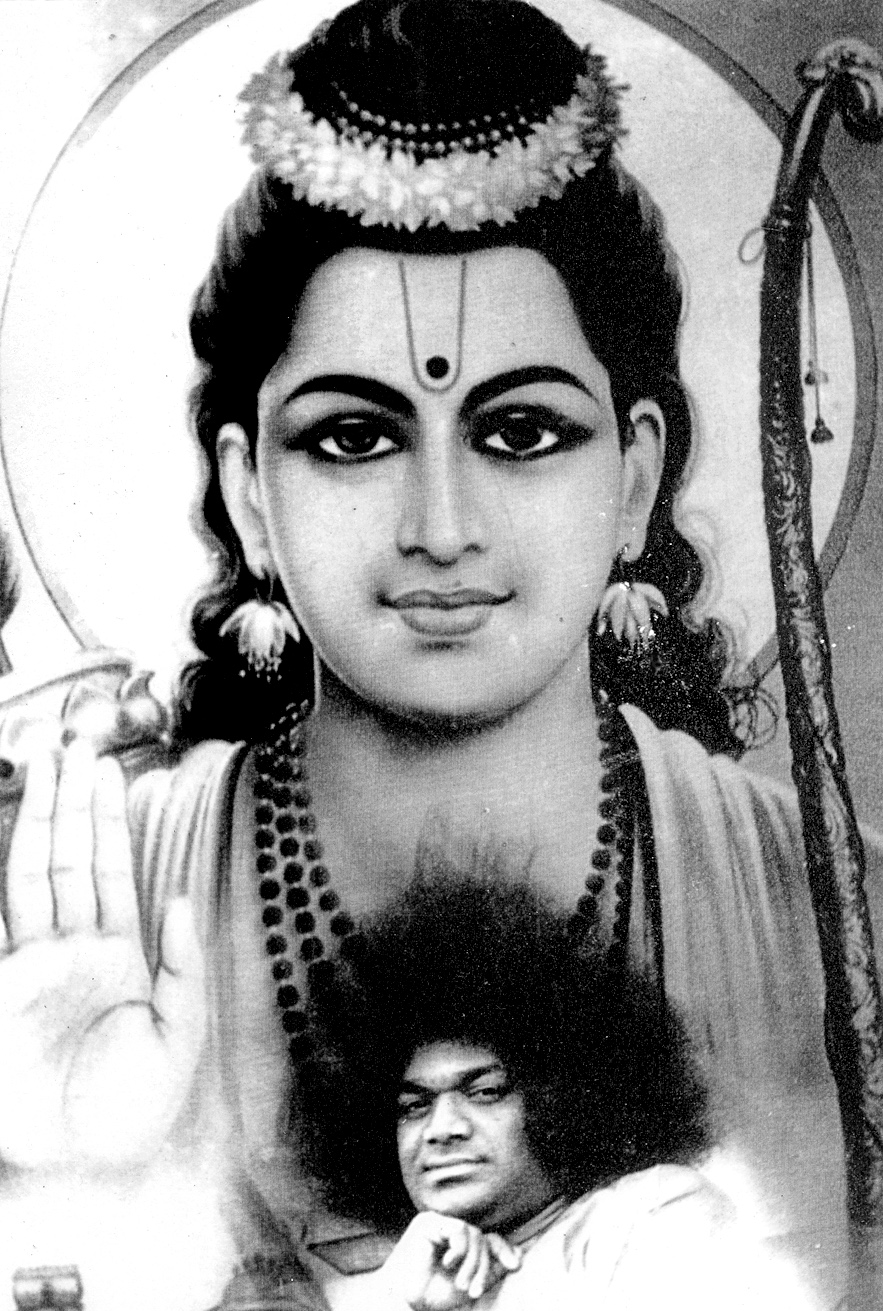 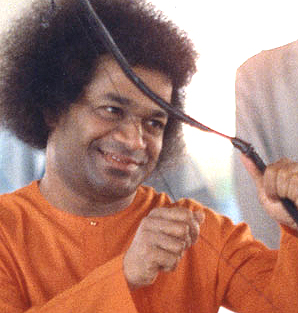 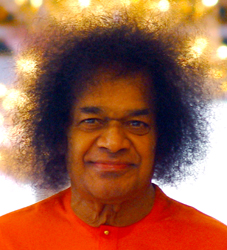