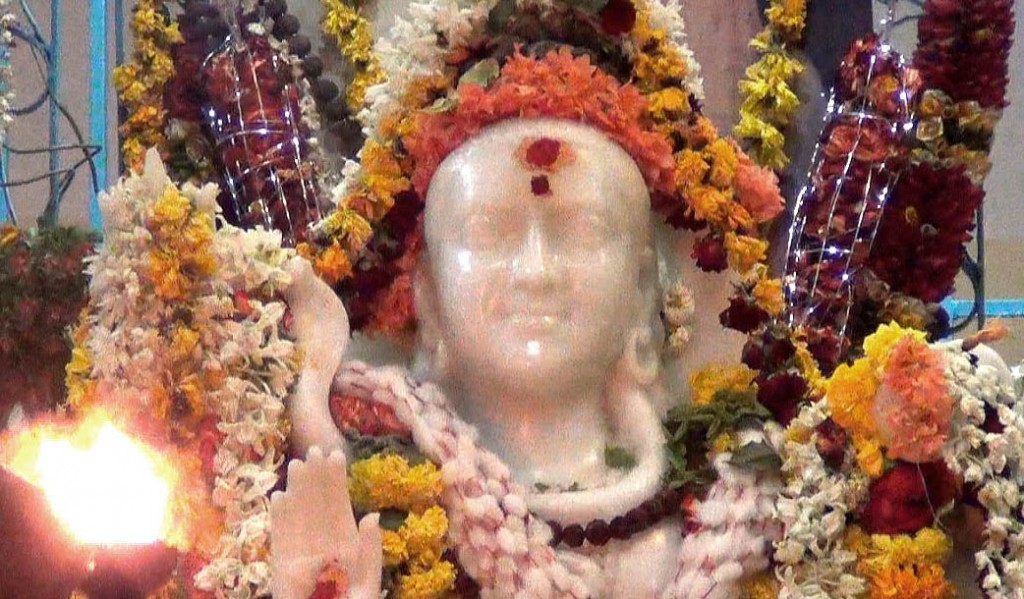 The festival of Maha Shivarathri is one of the most important festivals in India. It falls on the 14th day of the (Krishna Paksha) dark fortnight of the Magha month of the Hindu calendar. The very word ‘Shivarathri’ means auspicious night. All over the country, people throng Shiva temples and spend the night in worship and contemplation of the Divine. According to Hindu belief, the moon is the presiding deity of the mind and the 16 phases of the moon represent the 16 aspects of the mind. On Shivarathri, which falls a day prior to the new moon, only a streak of the moon is visible. This is symbolic of the waning influence of the mind, when 15 aspects have already merged in the Self and only one aspect remains. Hence on this day, it is easier to control the mind and direct it towards God. Therefore, the night is spent in contemplation and adoration of God, so that the vagaries of the mind can be totally subdued and transcended to attain realization of the Atman.

THE PERSONA OF SHIVA

“The lesson of Shivarathri is that devotees should foster good and sacred thoughts. They should be filled with godly thoughts. They should seek to become one with the Divine by reflecting on their inherent divinity. If you constantly chant the name of God, God realization will come in due course.

Whatever other things they may possess, men suffer from lack of peace and bliss. These two can be obtained only from God. It is for these two that men should pray to God and not for anything else, because God alone can give them. When these are secured, all other things will come of their own accord by the grace of God. People should yearn for God. All other desires are worthless”. 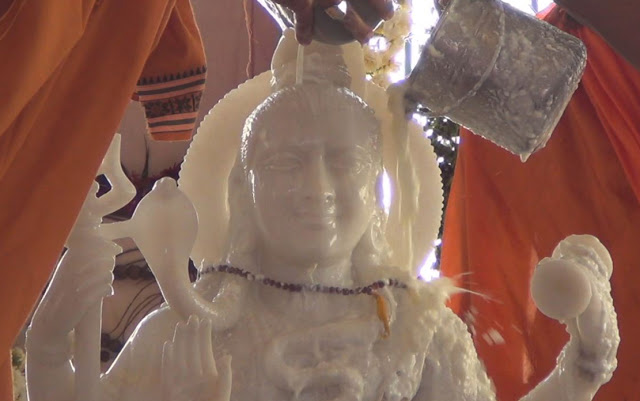 Spiritual Symbolism in the Worship of the Supreme as Shiva

Small pendant materialized by Baba of Shiva on April 20th 1972