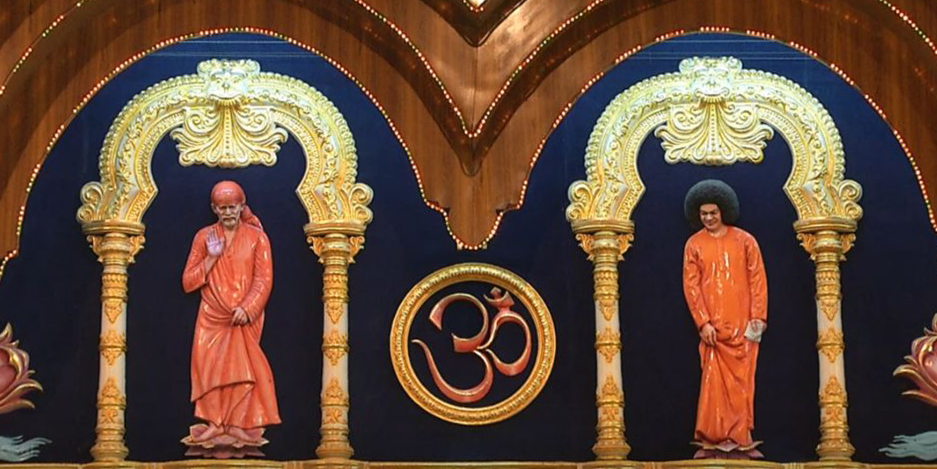 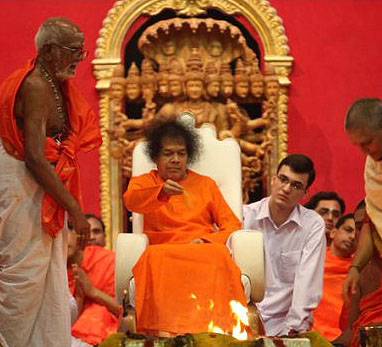 Listen to the various Vedic chants that are recited during the Yagnam with introductions. (Radio Sai)